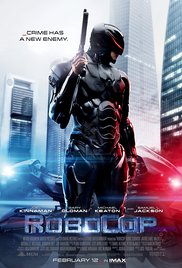 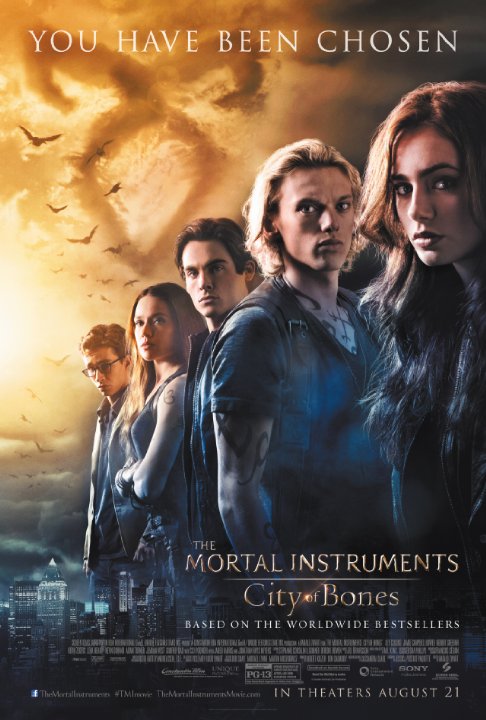 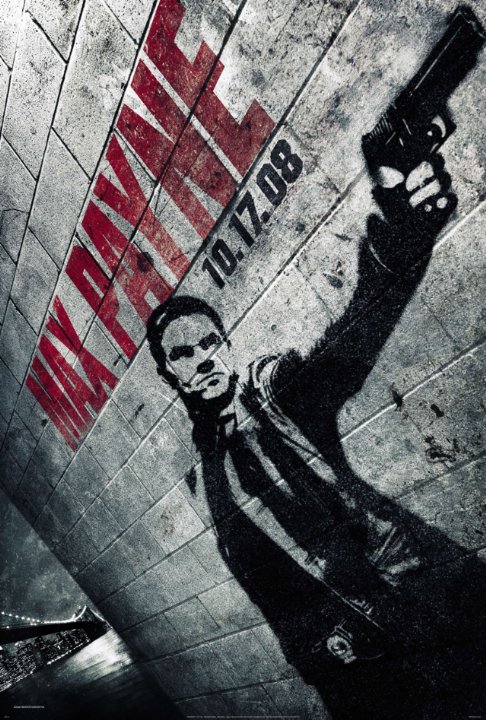 Co-founder and former member of one of the largest extreme martial arts team in the world, Team Ryouko, Emerson Wong has performed world-wide and gained much acclaim by fans internationally. His extensive training and experience has brought him worldwide to perform in large stage productions, Hollywood films and to help design and coordinate fight sequences for film and television. Apart from the action and flips, Emerson is also quite the nerd as a graduate of Ryerson’s Information Technology program and Computer Science and Engineering training, proving that even bookworms can fight & flip =)

We Are Looking To Expand Our Team And Will Be Running Training
Seminars And Holding Tryouts For New Members.